After the 2012 Olympics, everyone agreed that from now on in each and every event, no matter how big or small, social media will be flooded with all kinds of unfiltered information and very large volumes of content that absolutely no incident can be silenced or stay in the background. And it makes sense. Since people spend half of their lives in social media, then everything that occurs ‘’out there’’ is reflected or better, published in social media too.

At first, Russia had said no social media at Sochi Olympics and that all journalists would be banned from using them. Then, the Olympic Committee disagreed and had its spokesman make a statement saying that not only is social media allowed at the games, it is encouraged! And then the games began; not the Olympics, the Viral Games.

For this PR nightmare, some say that Russia’s latest anti-gay legislation may have had a lot to do with the negative stance of most journalists and athletes. Others claim that the bashing is actually against Putin and not Russians. No matter who is to blame or what started the fire, one thing is certain: social media are today much more powerful than traditional media.

This can prove to be dangerous in cases when the whole truth is not revealed or hidden under funny pics and comments because it may easily lead to mass mockery with the exact same results as bullying. ‘’May you live in interesting times’’ say the Chinese and they mean it as a curse and not a wish.

Just after the arrival of the first journalists to Sochi, Twitter was flooded with messages and pictures showing how bad the state of the city was, some said weeks if not months from completion for the 2014 Olympics. Also, the hotel room photos uploaded showed very poor accommodation standards and in some cases, completely abandoned rooms with no door handles, no working light bulbs or torn curtains. 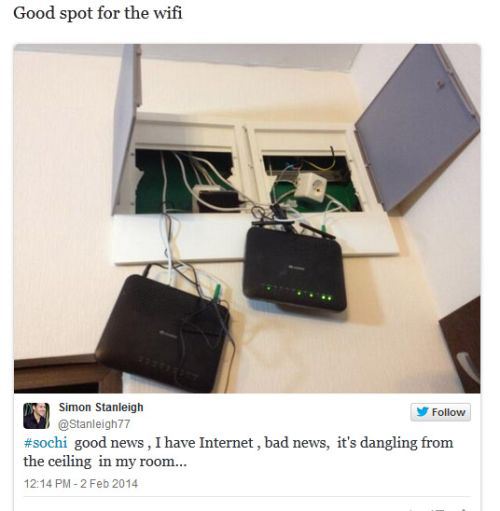 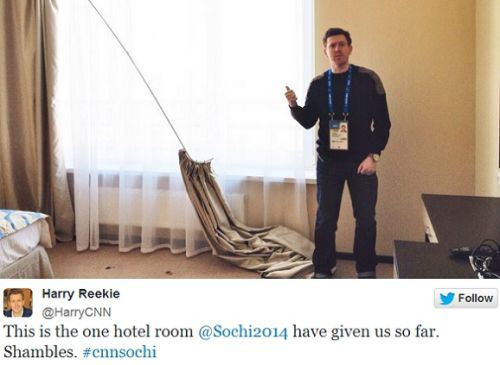 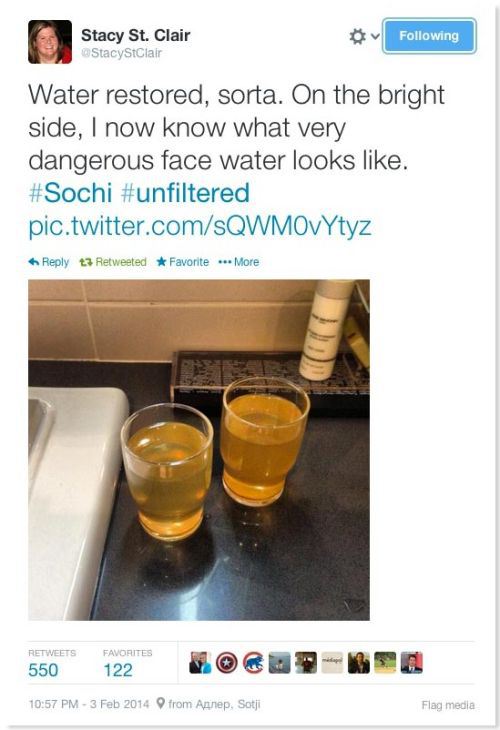 For more, you may visit the #Sochi, #Sochi2014, #SochiFail and #SochiProblems hashtags in Twitter which are top in the hashtag trends, containing all tweets and content published from athletes, journalists and visitors.

We can help you build and manage a very popular Social Media Identity for your business. Ask us!

Although the best way to create, manage and gain profit from a social media presence is to hire professionals, you could take a look of what the biggest social media platforms can do for your business ... Full Article

REASONS NOT TO BAN SOCIAL MEDIA IN YOUR COMPANY

Most business owners don’t trust their employees and believe that social media is a huge time waster. On the other hand, they pay significant amounts of money to professionals for PR, HR, social media, ... Full Article

Social media is getting a lot bigger than predicted while social e-commerce is about to become the hottest trend or in other words, the norm. Full Article

If you had the time to check your social media pages’ demographics then you wouldn’t be surprised about the fact that women are your most powerful audience and the ones you should target if you want ... Full Article

SOCIAL MEDIA AND RETURN ON INVESTMENT. WHAT’S YOUR ROI?

ROI is a very tricky and complex term used by marketers and often analyzed in much more complex terms which make it really hard for most business owners to understand. Full Article